You know those people that enter thousands of giveaways, competitions and/or awards in the hope that they might win something – anything, but never do? Yeah…. that would be me. Thankfully, my crappy losing streak changed the Night of The Amara Interior Blog Awards 2017.

THE JOURNEY THAT LED ME HERE..

As a child, I often dreamed of what I would be when I was all grown up. Even then I was quite in-decisive and could never make up my mind.  At 5 years old, I was adamant I was going to become a vet.

Then at 7,  I was convinced I had what it took to be a singer

At 11, I wanted to be a writer. I was going to be the next J.K Rowling for sure!

By 21, I finished university, met my husband and got married. 2 years later I had my son and thought why not train to be a Midwife too?

After that, the years passed by in a sort of frenzied blur.

Amidst coming to terms with my sons autism diagnosis, the endless household chores, pressures from work and many sleepless nights revising for exams, I’ll admit to losing touch with myself a little- ok well, maybe a lot.

I found it increasingly harder to dream or even plan, as life swiftly took over. The role of wife, mother, professional … consumed me. I felt less and less like myself as I tried my very damnedest to balance it all.

Then one day, after returning home from a particularly stressful day at work, I had what some might call an epiphany. I looked around at my exceedingly dull living room and thought,  I can’t relax here, I want to relax and I just can’t . It doesn’t feel right. I need to do something about it.

For as long as I can remember, decorating our house had never been a priority. I  had always told myself I would save my efforts for when we eventually bought our own home one day. But it was in this moment that I realised I didn’t want to live for the future anymore. I wanted to live in the now. And some sort of healthy distraction was needed – before I imploded!

At 25 years old,  I decided it was time to make my house my own.

That same night I took a trip to IKEA with my husband (god love him) and proceeded to decorate my living room – in one whole weekend. Not surprisingly, I found I really liked the thrill interior design and kicked myself for not having done it sooner! With encouragement from friends and family,  I started writing about my ideas  … on a Facebook page .

I named that page Grillo Designs.

At the time, I had no idea where I was going with with it. I just knew it was something that made me happy.  Suddenly, I had regained some control over my life, and that creative spark that once had me dreaming as a kid, was back!

My passion for DIY and interiors grew and grew and with it, so did my readers …. I wanted to be a real blogger and so help me god, I was going to do it!

In October 2015,  I moved my Facebook page (along with the following from my DIY groups) over to an official website domain and in less than a year, my blog was attracting more than a quarter of a million page views per month.

Now aged 29, that dream of being a ‘real blogger’ finally feels validated.

When two familiar TV personalities from BBC’s The Great Interior Design Challenge show, Daniel Hopwood and Sophie Robison call out my blog as the Winner of the Best DIY and Home Improvement  category  …

Even as people rush to congratulate me and I clomp down the stairs  (I wont be sharing any pictures of that pretty ungraceful descent) to collect my award sponsored by Sofa Workshop…. it doesn’t seem real.

And as I stand there to take a picture with Oliver Thomas and  judges, my whole body shaking with nerves, lips parted in an awkward grin,  legs feeling like they are going to buckle in my heels (those damn heels)

A sense of over whelming relief quickly sets in.

But maybe I should take this back a notch. You’re probably wondering what the Amara Interior Blog Awards even is and how I came to be here in the first place right?

The Amara Interior blog awards is an Awards held once a year to celebrate the best interior blogs in the industry. It includes a series of phases over a three month period, starting from nominations, votes for shortlisting, a judging panel and finishing off with an extravagant  ceremony to announce the winners. 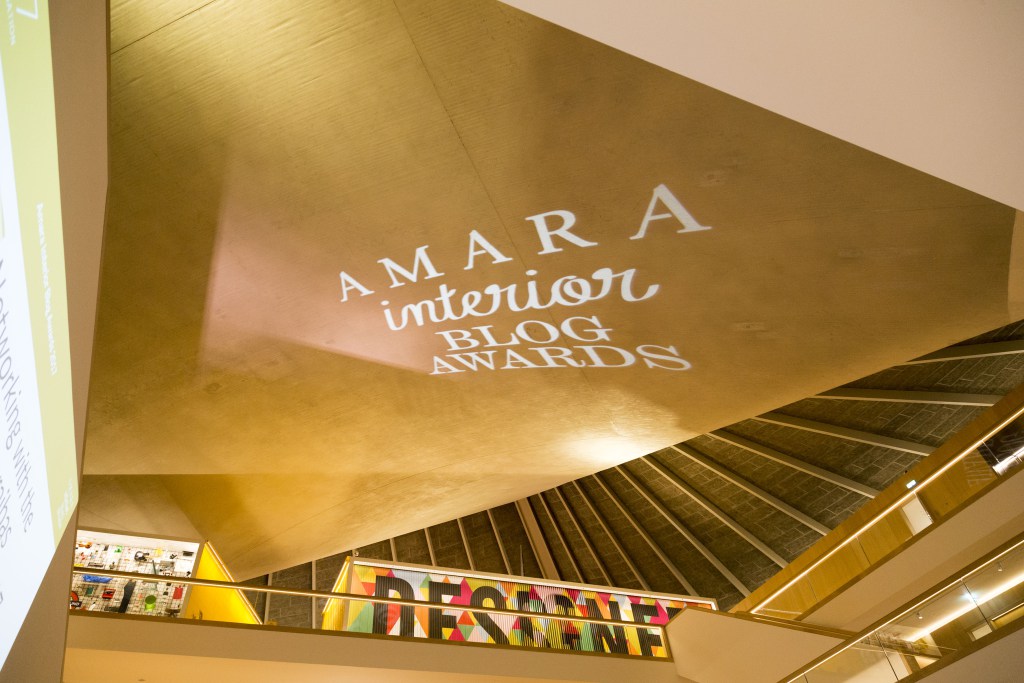 My blog had been nominated in the DIY and Home Improvement category along with 15+ other really talented bloggers. Only the top 6 blog who received the most votes from each category would get through to the shortlisting stage.

This is where YOU guys came in … I asked for your votes and you did not disappoint! With your help I was able to get through to the next round! (Thank you! Thank you! I was completely floored by everyones support and kind words).  Once it was officially announced my blog had been shortlisted and would then be judged by an exclusive design panel to determine a winner I thought I had died and gone to heaven.

The likes of Daniel Hopwood and Kate Watson-Smyth would be looking at my blog! it didn’t get better than that!

On the night, I had what I thought were bigger things to worry about

Before the ceremony I  was literally freaking out! My mouth was so dry, I couldn’t even bring myself to try a canapé for fear of choking!

I really shouldn’t have worried . The Awards, which was held at the  prestigious London Design Museum in Kensington, turned out to be fantastic! In spite of my nerves, I was immediately put at ease by all the lovely people that greeted me (having my bestie along for the trip helped too)

The highlights of the night was getting to meet fellow bloggers who I had spoken to online but had never actually physically met. Like Kimberley, from Swoonworthy blog who has been so supportive and helpful to me ever since ‘ virtually meeting’ her

Evija – a blogging buddy I had met a few months back. I was so over the moon when she picked up the award for Best Craft blog! 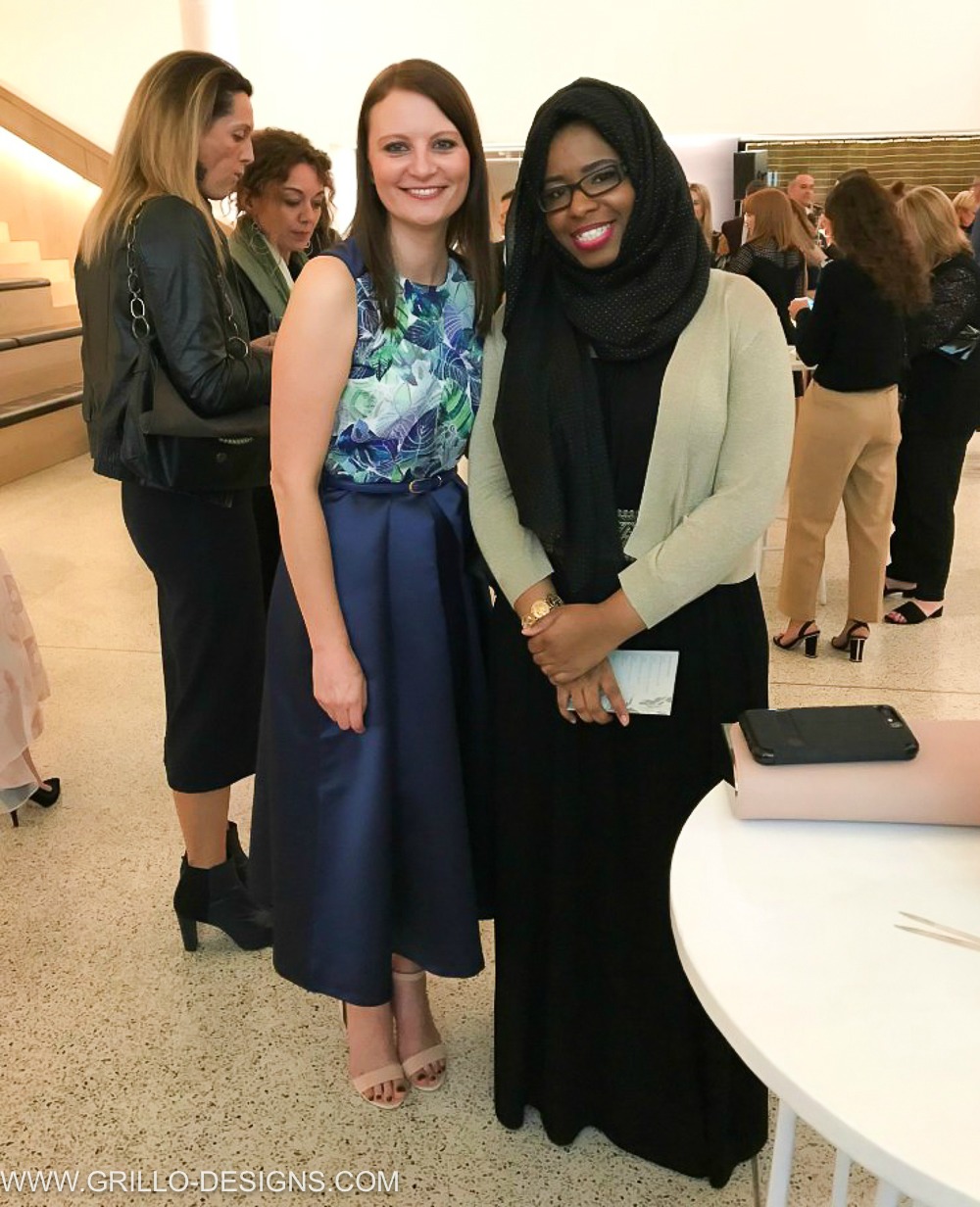 Alice from Alice in Scandiland and Athina and Amy from Topology who both won awards for their categories.

And the talented DIY-er Malcolm from Design Sixty Nine,  who won the Highest Award of the night- The Bloggers Choice Award! I think him, along with Emma Jane Palin (who managed to pick up not one but two awards!!) really stole the show!

Here they all are…

THE WINNERS OF THE INTERIOR BLOG AWARDS 2017

Go check them out. They are all amazing in their own right!

Best Use of Photography- Nor-Folk

Once the award ceremony was over I took a phone call from my mum (who had been watching on the live stream) and it was the best feeling, hearing her say how proud she was of me.

I’m actually kind of proud of myself too (can I say  that?). To be honest, I dont think I tell myself this enough, but maybe it’s time I did. I feel like I’ve come such along way from the mentally exhausted and un-inspired person that I used to be.

I really want to thank each and every one of you for staying with me through this journey.

This post isn’t just about the fact that I won, but rather the road I took that got me to this point in my life.

p.s I’ve since been nominated for another award. This time for Best International blog by Domino Magazine. I could really use your votes again 😉 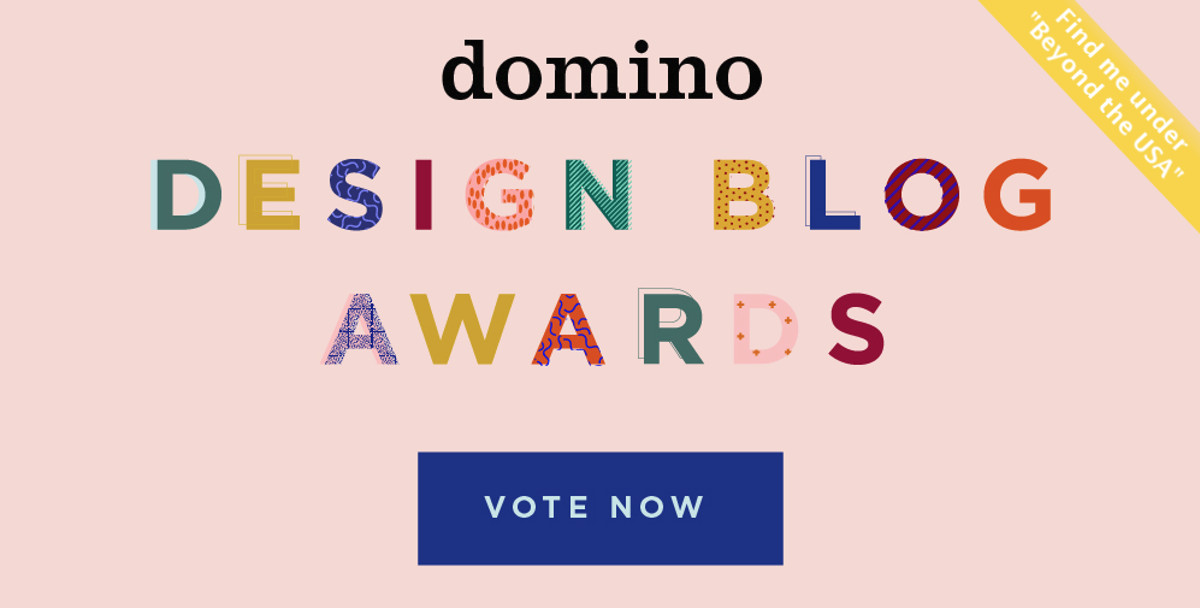 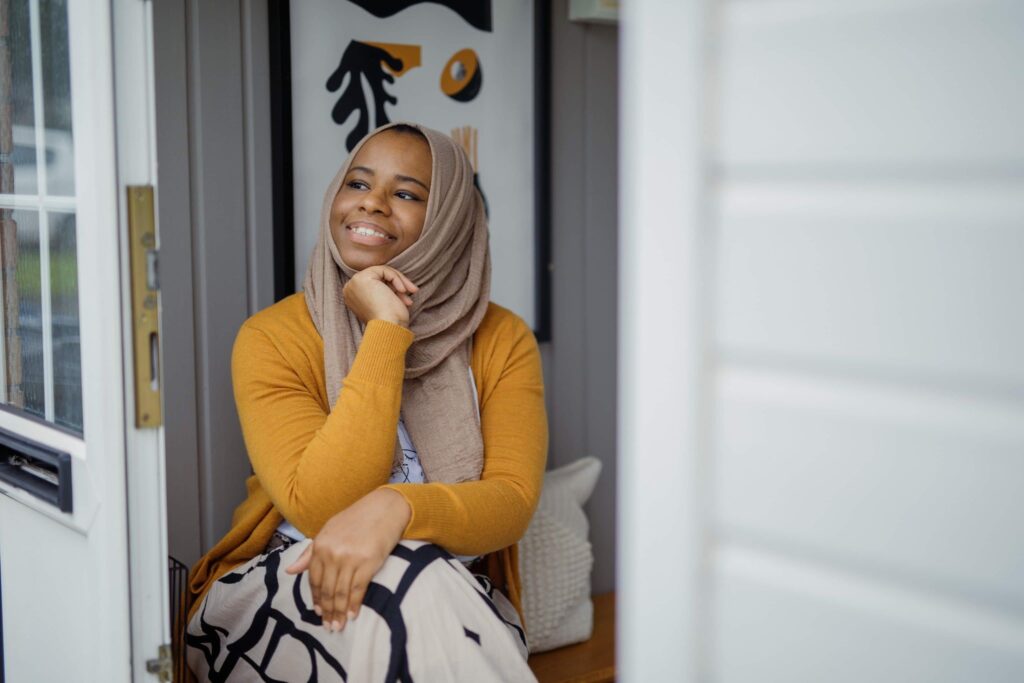 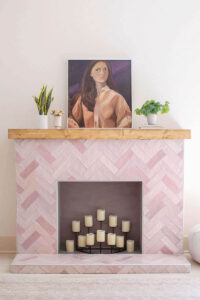 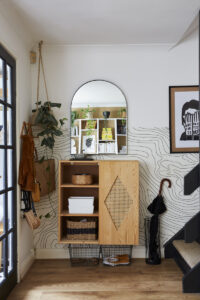 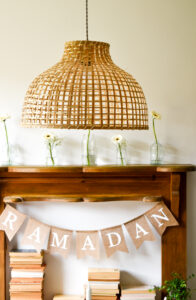 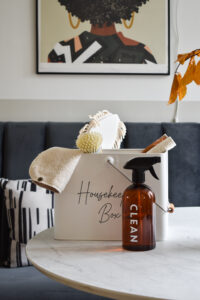 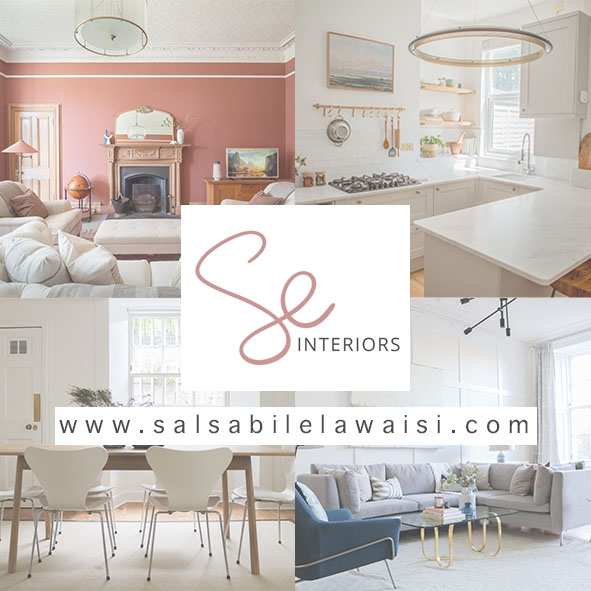 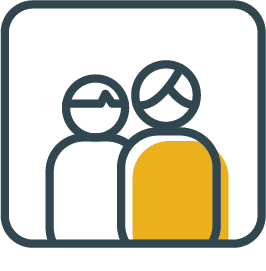