These DIY Mid-Century furniture ideas are a great way to add style to your home without breaking the bank! And yes, before you ask, Mid-century furniture is still a big deal! Didn’t you know?

I love the vintage look that Mid-Century furniture pieces can bring to a home. And I love that most of them tend to be minimalistic and sleek, which works well for smaller homes (like mine)

However, most of the Mid-Century furniture I see in magazines or online shops, whether they are antique originals or brand-new reproductions, are way out of my price range (I’m looking at you eBay – those sellers prices just keep on rising ..and rising!)

So I guess it makes sense that I’ve been scouring the internet for DIY Mid-Century furniture projects that look like the real thing at a fraction of the cost.

I am so excited to share some of these amazing projects with you today, and I hope they will inspire you to make something for your home that you love!

HERE ARE 16 DIY MID-CENTURY FURNITURE IDEAS THAT WILL INSPIRE YOU:

1. This affordable DIY Mid-Century side table with built-in storage. Just wait until you see what they used to create the body of the table, because it’s genius!

2. A simple cabinet turned into a DIY Mid-Century sideboard. I love what they used to make those hexagon-shaped handles!

3. A two-tier DIY Mid-Century plant stand. This minimalistic piece would look great next to a window, or in the corner of a room!

4. This DIY Mid-Century bookcase IKEA hack. What a great way to get a custom bookcase for your room on a budget!

5. This IKEA Kalax turned into a DIY Mid-Century shelving unit. In case you are on the lookout for a smaller custom bookshelf for your home, this one is perfect!

6. These DIY Mid-Century Modern honeycomb shelves. Don’t worry, they seem so much easier to put together than you would expect!

7. This gorgeous DIY Mid-Century dresser. I can so imagine this piece sitting in an upscale boutique, and I can’t believe that it’s an IKEA hack! Amazing.

8. A CB2 inspired Mid-Century DIY bed frame. I can’t believe how great this knockoff looks, and that it came out to less than one-third of the original price!

9. This built-from-scratch DIY Mid-Century console table. I absolutely love how it turned out, and think it would look great in any entryway!

10. A beautiful DIY Mid-Century starburst clock. This would be a great way to use up any scraps of wood you may have lying around!

12. This Mid-Century Modern DIY nightstand. Sometimes simple is the best way to go in an overcrowded bedroom, and this nightstand won’t disappoint!

13. A Mid-Century Modern DIY bench. This project is a great way to add function and style to your entryway or living room, without taking up a lot of space.

14. This DIY Mid-Century one-drawer nightstand. Complete plans have been provided in the link below, and can you believe it costs less than $50 to make?!

15. A buffet transformed into this fabulous Mid-Century buffet table. I think makeover tutorials such as this one are so inspiring, because they help me see potential in so many second hand/charity store pieces!

16. This DIY Mid-Century modern coffee table. I can’t believe how easy this one is to make! Isn’t it stunning? 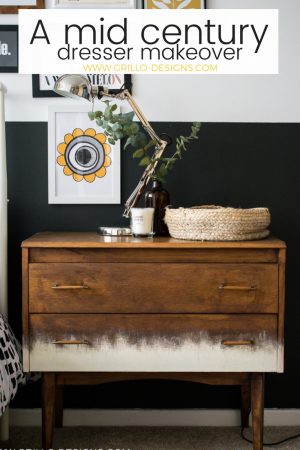 HOW TO PAINT IKEA FURNITURE 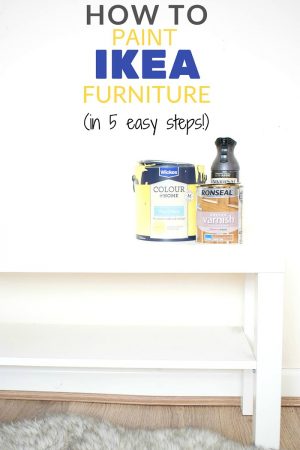 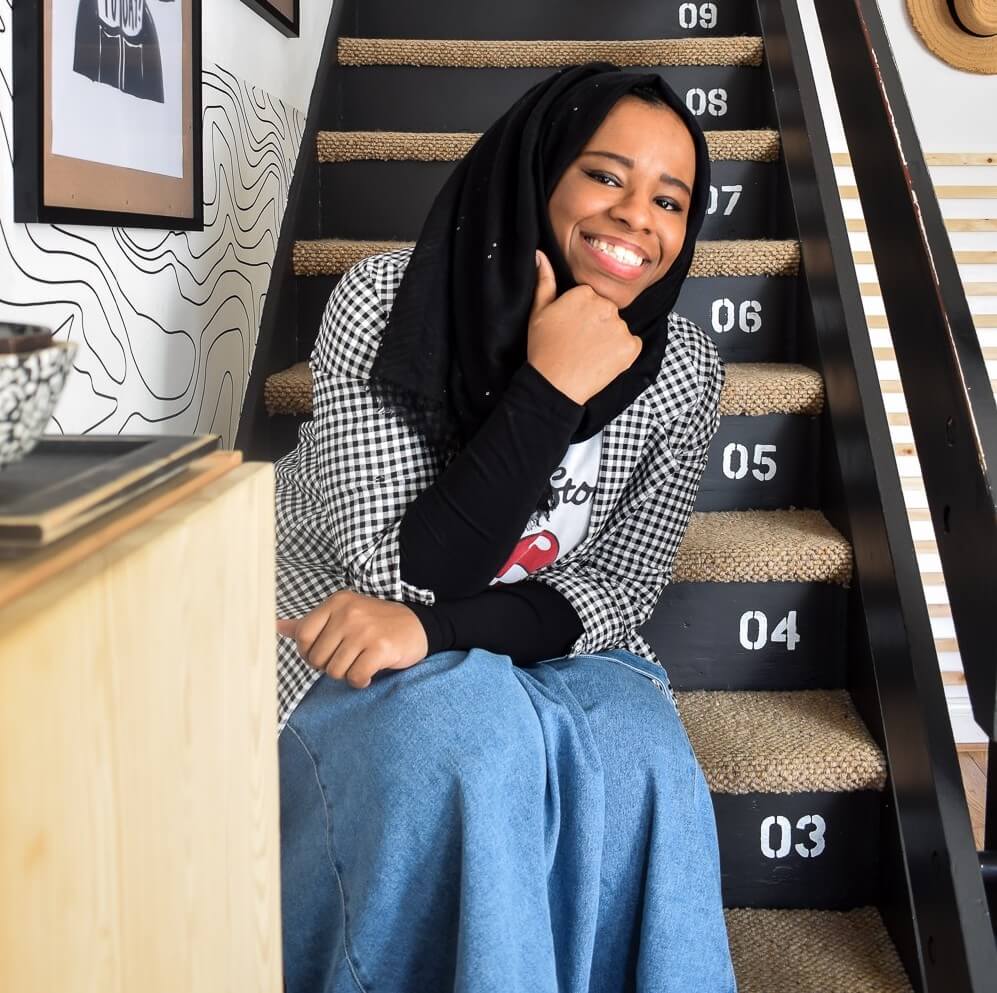